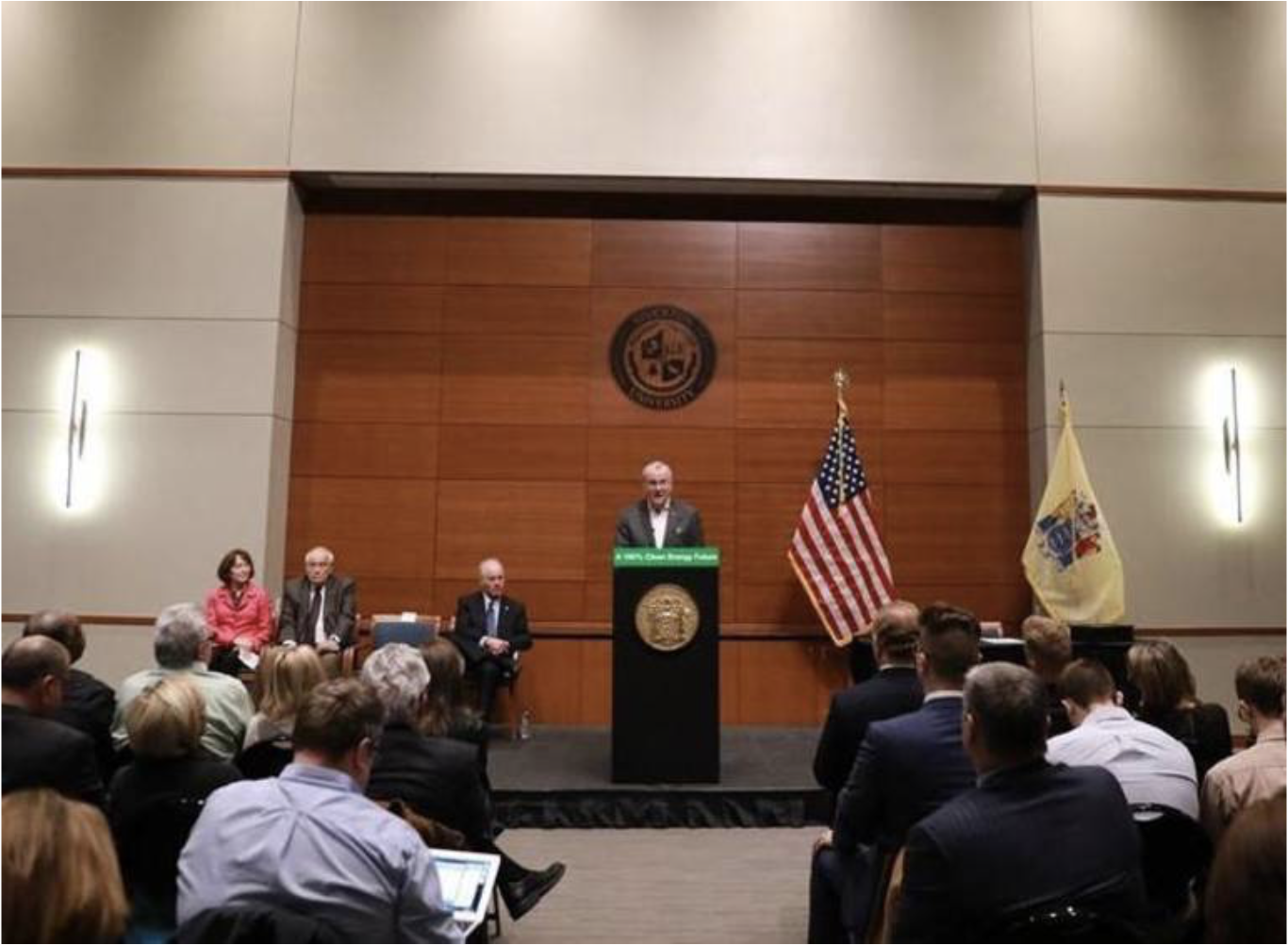 Both lawmakers, whose district includes Belmar and Lake Como, claim that EMP’s goal to move New Jersey to “100 percent clean energy” by 2050 will dramatically increase energy costs, citing specifically the proposed phase-out of natural gas, which currently heats more than 75 percent of homes and businesses, and generates about 50 percent of the state’s electricity.

“Completely eliminating natural gas is irresponsible and will dramatically increase energy costs at a time when so many of our residents are struggling to keep up with higher taxes and an exorbitant cost of living,” said Thomson (R-Monmouth). “Reducing our reliance on fossil fuels is a noble goal, but the ambition of the plan is more than our residents can afford.”

While also acknowledging there are positive elements in the plan, Kean (R-Monmouth) said New Jersey is facing an affordability crisis and many people cannot afford to pay more for energy or home heating. As a result, he said, the plan must realistically plan for energy consumption and production that is responsible and affordable.

“We cannot rush to renewable energy if the cost is too great and will not meet the state’s energy demands,” Kean said. “Natural gas provides over half of our electricity and heats three quarters of New Jersey’s homes. Natural gas must still be part of the EMP in a thoughtful and economical way.”

According to Thomson, energy bills for New Jersey ratepayers have increased by over a billion dollars in the past two years — and the master plan will only add to that growing burden, likely requiring large subsidies and private investment by individuals and business owners who will need to purchase new appliances, which could cost thousands of dollars.

“The financial consequences of this plan will force even more people to move out of state,” said Thomson. “Utility bills will become another problem after years of lower costs thanks to natural gas, which also reduced our carbon footprint.”

In announcing his plan on January 27, Murphy also signed an executive order that directs the state Department of Environmental Protection (DEP) in the next two years to adopt regulatory reforms, called Protecting Against Climate Threats (PACT), designed to reduce emissions and adapt to climate change.

“New Jersey faces an imminent threat from climate change, from rising seas that threaten our coastline to high asthma rates in some of our most vulnerable communities due to fossil fuel pollution,” Murphy said. “Successfully implementing the strategies outlined in the Energy Master Plan will drastically reduce New Jersey’s demand for fossil fuels, reduce our carbon emissions, greatly improve local air quality and related health impacts.”

He called the ambitious initiative the “most sweeping set of climate regulations in the country, representing a seismic shift in our energy policy.”

The EMP defines 100 percent clean energy by 2050 as 100 percent carbon-neutral electricity generation and maximum electrification of the transportation and building sectors — the greatest carbon emission producing sectors in the state — to meet or exceed mandates of the New Jersey Global Warming Response Act of 2007.

The EMP, titled “Energy Master Plan: Pathway to 2050,” is available by clicking here.

Under Murphy’s executive order that sets the EMP in motion, DEP is directed to adopt these PACT regulatory reforms in the next two years:

The executive order can be viewed by clicking  here.