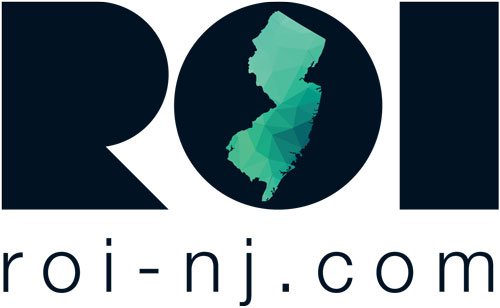 “New Jerseyans made their opinion very clear: They want access to affordable, reliable and clean natural gas,” Mark Longo, director of ELEC825, said in a statement. “While there’s nothing wrong with the state being ambitious, we also need to be realistic. The economic reality is that a potential phasing out of natural gas from New Jersey’s energy mix will add to the economic burdens of our hardworking middle-class families, raise the cost of homeownership and put a strain on business.”

Jerseyans are clearly unfamiliar with the EMP, the survey found, with 72% saying they don’t know about it while 15% approved of it and 13% disapproved. Voters were fairly split when the concept was laid out for them, with 48% approving of the plan and 46% disapproving. When differences of opinion were further explained, the split remained narrow, with 43% calling it a good plan and 45% calling it a bad one.

But respondents were fundamentally opposed to several of the concepts it contains, such as increased regulation and the potential for subsequently increased costs of living.

More than 71%, for instance, said they would be less likely to vote for a Legislature candidate who voted to increase consumers’ energy and utility costs by 30%.

“Through this poll, respondents tell us that they’re willing to vote out anyone who seeks to eliminate their access to natural gas through a government mandate, since it only will increase the price of energy for families and businesses large and small across New Jersey,” Lalevee said.

And a majority 54% supported a free-market economic concept for energy, as opposed to 38% who favored state regulation. Similarly, 75% agreed that the state should allow residents to choose their power source.

“We encourage our political leaders in Trenton to get on board with the voters who elected them,” Longo said.

The survey of approximately 500 likely general election voters was conducted by telephone in November. The survey has a margin of error of +/-4.5%, New York-based McLaughlin & Associates said.