The Murphy Administration has launched a sweeping effort called the “Energy Master Plan” (EMP) to restructure New Jersey’s entire energy infrastructure and economy on an aggressive timetable to eliminate the state’s overall carbon emissions by 2050.

The goal may be noble, but serious questions have been raised about the Administration’s rush to implement the plan.

Not only will the EMP require scaling up new technologies, some of which has yet to be proven, the cost impacts on businesses, families, and local governments will be significant. Moreover, the EMP’s massive subsidies and mandates will place the burden of those costs most heavily on the economically disadvantaged, while showering the most benefits on the wealthy.

Ironically, the EMP’s climate benefits will be negligible: even if New Jersey reduced its carbon emissions to zero tomorrow; it would have no measurable impact on world climate. One thing the Murphy Administration has been silent on is the EMP’s cost.

When originally drafted, the Energy Master Plan was to include a cost analysis along with the document we know today. This was eliminated with no explanation or justification.

The reality that New Jerseyans will have to face is daunting 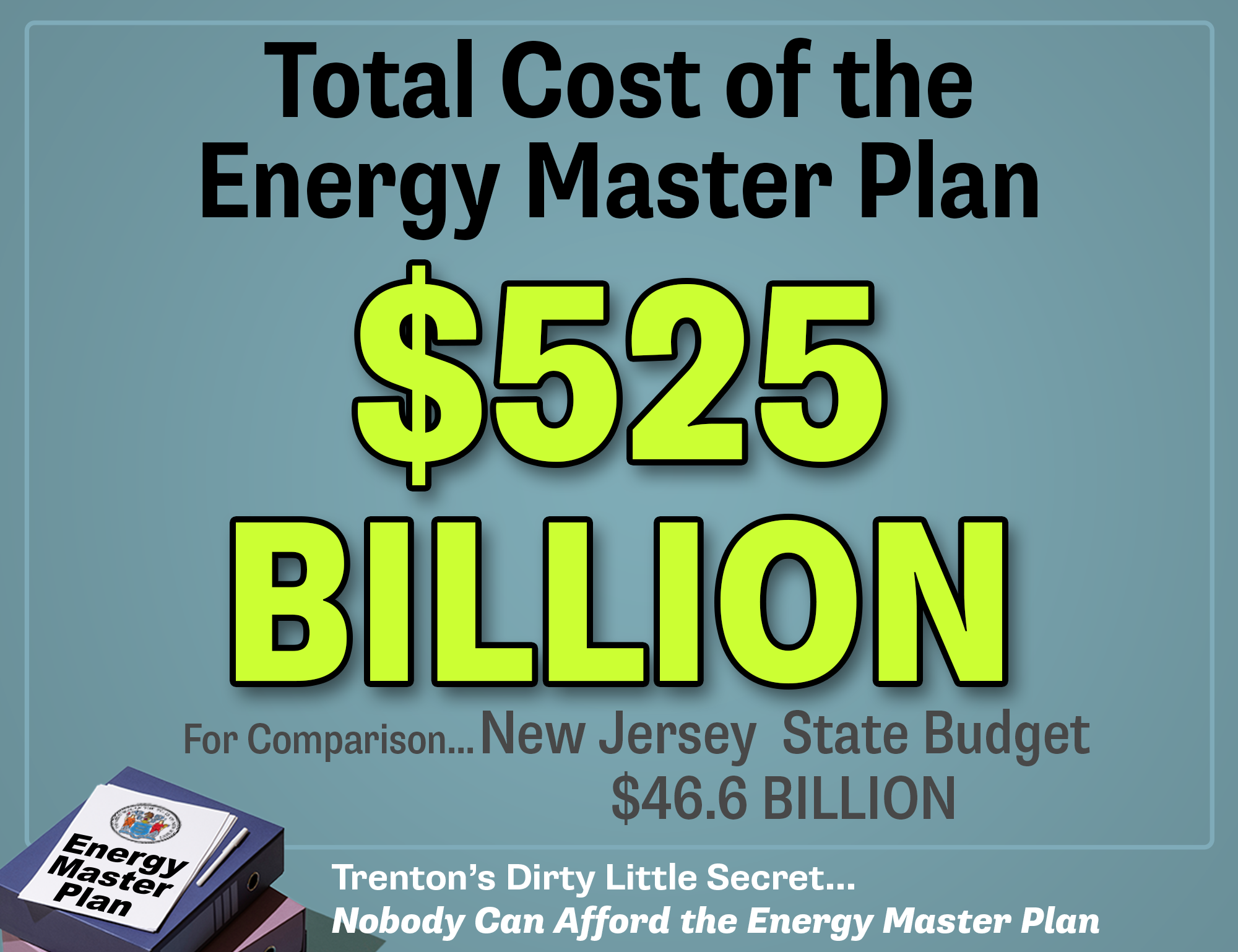 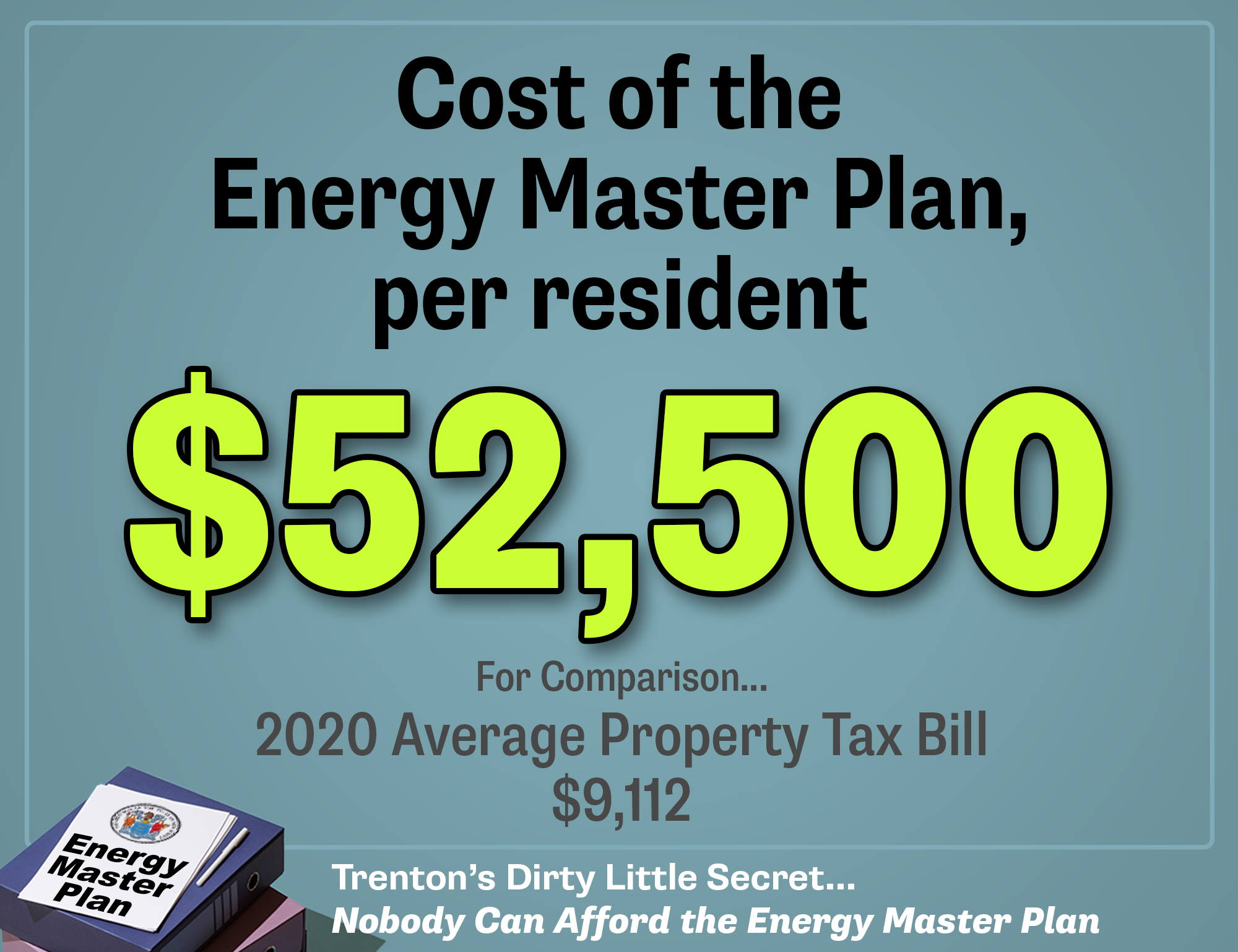 AENJ calculated the total plan cost as well a cost per resident. This cost per resident was derived by taking the total cost and dividing by the total NJ population – meaning the per resident does not take age, race, gender or socio-economic status into account. The Energy Master Plan does not discriminate. And when asked, the Governor himself did not provide any details:

While performing this analysis, AENJ found that each EMP strategy involves significant costs for New Jersey residents. These policy white papers analyzes each of the EMP strategies in further detail.

New Jersey must adapt to Climate Change. But the cost of these adaptations must be part of a transparent public discussion so we aren’t forced to rely on technologies or adhere to policies that are not feasible, affordable,or reliable. We call on state and local leaders, the press, and everyone to participate in this discussion.

Take A Stand For
Energy Affordability

The New Jersey Energy Master Plan could have devastating consequences for New Jersey Families and Businesses for decades to come.

You can make your voice heard by filling out the form to the right and take a stand for energy affordability.