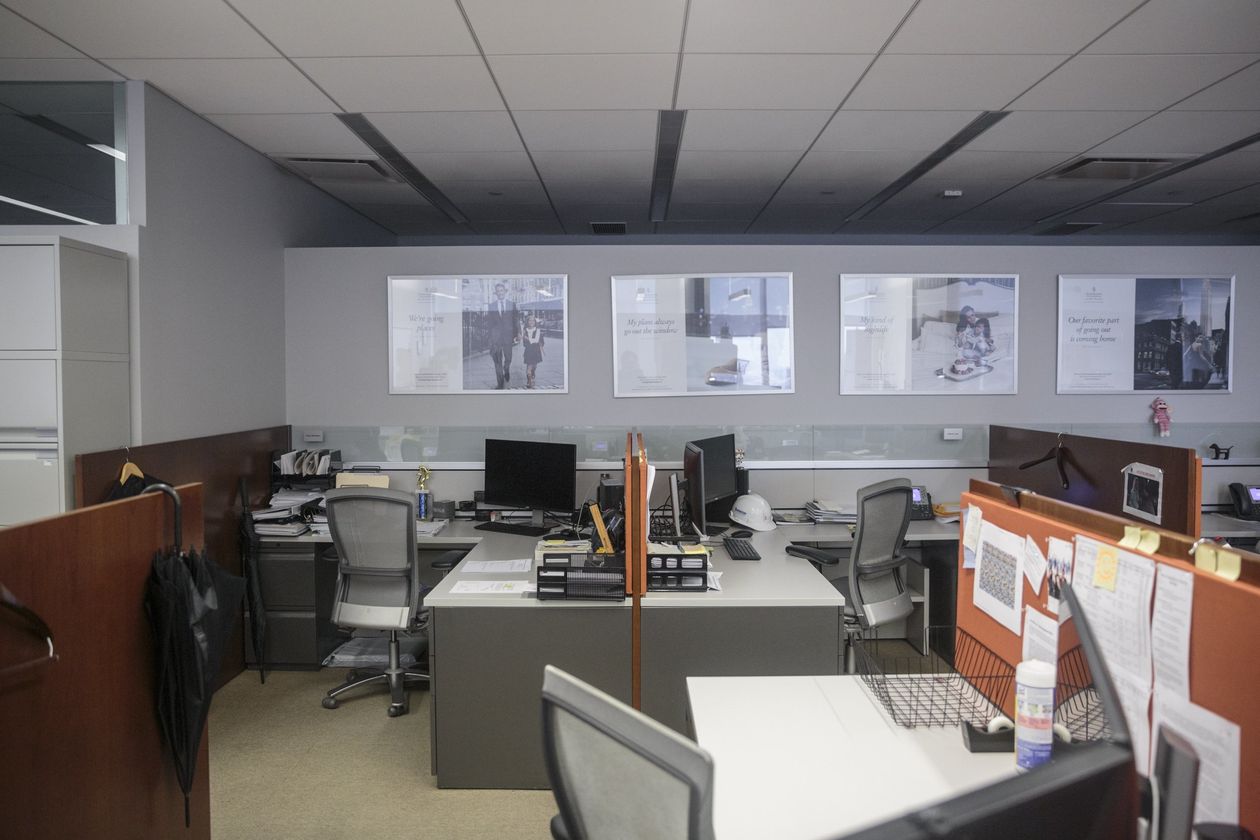 Beginning in March, when businesses across the country snapped off the lights and sent employees home to curb the spread of Covid-19, overall electricity consumption declined.

But household energy use surged, with some New York City apartments consuming, on average, 23% more electricity during business hours—a shift that, with the accompanying expense, could make things worse for those already suffering financially as a consequence of the pandemic.

The double-digit increases occurred on weekdays from 9 a.m. to 5 p.m. across nearly 300 city apartments whose energy habits researchers at Columbia University had monitored since 2018.

The apartments, they said, roughly match the diversity of the city’s residential building stock, and the researchers anticipated that other areas of the country observing stay-at-home orders would have experienced similar changes in energy use.

One small window unit, he estimated, might add $12 to $15 to someone’s monthly utility bill—a cost that would vary by region, with average rates ranging from less than 10 cents per kilowatt-hour in Louisiana to nearly 31 cents in Hawaii.

Overall, weekday electricity use in the apartments included in the study increased by 7% after New York’s stay-at-home order went into effect on March 22, while weekend use rose by 4%.

But the total amount of electricity consumed by residences at the height of the lockdown never matched the volume typically swallowed by commercial properties, even as many workers set up shop at home.

To explain the mismatch, Dr. Modi ticked off some of the ways the two differ: “Commercial buildings use far more lighting per square foot,” he said. “They have elevators. They must circulate air and water across the whole building. The mechanical room may be downstairs and have to pump stuff up to the 15th floor.”

All of that adds up to greater electrical demand and, when shut down, larger energy savings.

From the beginning of the lockdown, New York state consistently used 6% to 8% less electricity than normal, according to estimates by the New York Independent System Operator, which manages the state’s electric grid and wholesale market.

In the city, the decreases were greater.

There, overall energy use declined by as much as 15%, and at times within the 6 a.m. to 10 a.m. window, when energy use typically ramps up as people arrive at work, the decline was as high as 21%.

Other parts of the country experienced similar decreases.

Daily weekday electricity demand across the central region of the U.S. dropped by 9% to 13% in March and April compared with expected demand, according to the U.S. Energy Information Administration, and demand in most of Michigan and Wisconsin was 11% to 16% lower, fueled in part by the March 18 decision by Ford Motor Co., General Motors Co.and Fiat Chrysler Automobiles NV, the three major car manufacturers based in Detroit, to begin closing their facilities.

During the 2008 recession, New York state saw an underrun of 1.9% in annual energy consumption, according to Zachary Smith, vice president of planning for the New York Independent System Operator. By the second quarter of 2010, consumption had returned to normal.

New York’s energy use has already crept up since businesses began slowly reopening in June, but overall consumption is still lower than normal, and forecasters predict the decreases could last for a year or more.

How have you seen your electricity bill change during the pandemic? Join the conversation below.

“Right now, things have leveled off,” Mr. Smith said. “We see a reduction of about 3%. We anticipate it will continue for some time, most likely through all of 2021, and possibly well into 2022.”

But after this year’s unprecedented disruption, with many employees continuing to work from home, it’s unclear how a return to normal will look.

If businesses find they can reduce expenses by making the home office permanent, the shift from commercial to residential electricity use could be the pandemic’s lasting lightbulb moment.