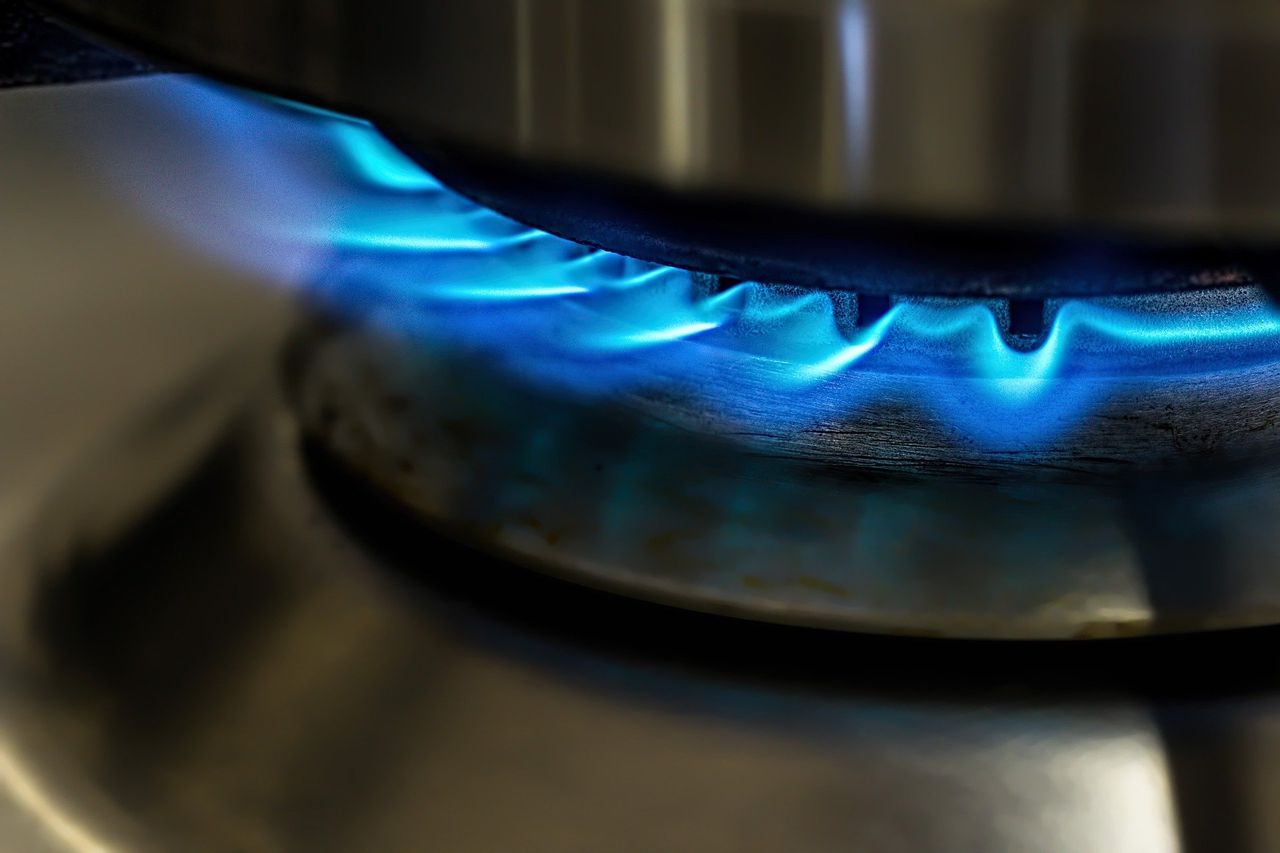 When I led the Mercer Regional Chamber of Commerce and served as Mercer County executive, I got a firsthand look at the importance of smart planning. I also came to recognize the critical role of energy, especially to the consumers who use and pay for it and for its importance to economic development. That’s why New Jersey’s energy plan, recently announced by Gov. Phil Murphy, is so troubling. While it admirably aims to establish New Jersey as a leader on climate change, its real effect will be to saddle the state’s consumers with higher energy costs and burden taxpayers with more state-funded subsidies. This will have a chilling effect on future economic development in our state.

The plan is ambitious to say the least. Under it, New Jersey would become the first state to require new buildings and their builders to account for climate change, implementing new climate-based measures for government approval. The plan also includes initiatives to achieve an 80% cut in greenhouse gas emissions from 2006 levels by 2050. This administration plans to achieve all of this in part by requiring 100% so-called “clean energy” by 2050, meaning zero use of fossil fuels, including natural gas, within 30 years.

The problem? New Jersey can’t simply walk away from natural gas. Today, this fuel heats three-quarters of all homes in the state and accounts for half the state’s electricity generation. Natural gas is a critical part of providing reliable power to the nation’s most densely populated customer base while also producing fewer greenhouse gas emissions than an alternative such as coal. In other words, natural gas is critical to transitioning to a clean energy future. Completely cutting out the use of natural gas, as Gov. Murphy proposes, will undoubtedly lead to higher costs and less reliable power for consumers.

The other glaring problem? Getting to 100% renewables will require massive subsidies for the state’s handpicked energy winners, a move that means even more money from the pockets of New Jersey’s taxpayers.

Even without this ambitious new plan, New Jersey is already doling out massive taxpayer-funded energy subsidies. The New Jersey Public Utilities Authority last April handed out $300 million in taxpayer-funded subsidies for the state’s nuclear power plants, only to find out the government agency’s own staff had evidence the three nuclear facilities being subsidized were profitable already. On top of that, a Rutgers University study estimates that New Jersey’s 2021 energy storage goals of 600 megawatts would require between $140 million and $650 million in additional subsidies.

Who pays? As Todd Snitchler, president and CEO of the Electric Power Supply Association (EPSA), has explained, “The folks who always pay the price are taxpayers and customers who need reliable, affordable electricity to power their homes, run their small businesses, and access emergency services.”

Thankfully, more reasonable proposals are on the table as well. The Federal Energy Regulatory Commission (FERC) in December offered a measure that would level the playing field in electricity markets so that all fuel sources can compete equally. This was in response to states like New Jersey, Illinois, New York, Connecticut, and Ohio, which have all implemented patchwork plans to subsidize aging nuclear plants and to force renewable energy sources into the market. But these expensive subsidy plans have the effect of distorting the energy marketplace and propping up power sources that either don’t need help or don’t deserve it. By establishing a set price floor to which all fuels have to bid, the FERC rule creates a playing field where the market – not subsidies – dictates which power sources generate the electricity we all need.

Why does this matter? Because competition among power providers is what keeps our prices low. When the market is allowed to work, customers benefit. State leaders should also remember that New Jersey’s “rainy day fund” has been empty since 2009, meaning the state can’t afford to push an overly ambitious energy plan that requires costly subsidies.

Governor Murphy’s heart might be in the right place when it comes to his fight against climate change, but his energy plan misses the mark. Instead of running away from natural gas and toward more taxpayer-funded subsidies, New Jersey should focus instead on making sure low-cost electricity available to our residents without taking more money out of their pockets. Our state’s energy policy should follow FERC’s lead in advocating for a competitive energy marketplace that doesn’t pick winners and losers.

By being realistic and keeping customers front and center, New Jersey can provide common sense leadership on climate change in a way that helps, instead of hurts, the people who call it home.