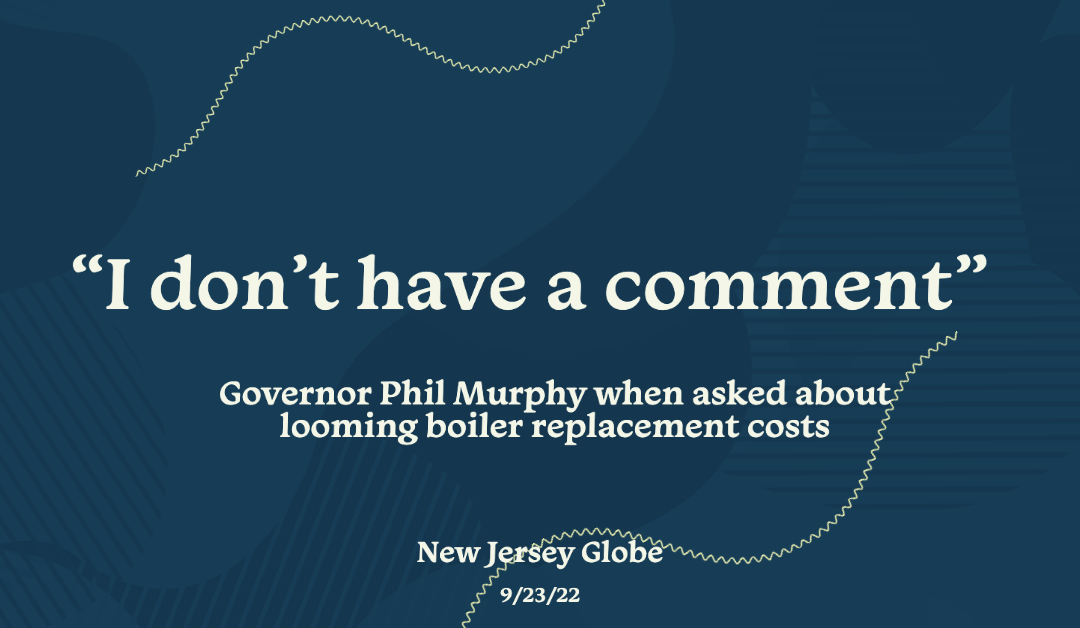 When asked recently about the looming costs for the mandated boiler replacement due to state environmental regulations in New Jersey Schools, Governor Murphy refused to speak up about the coming fiscal burden. 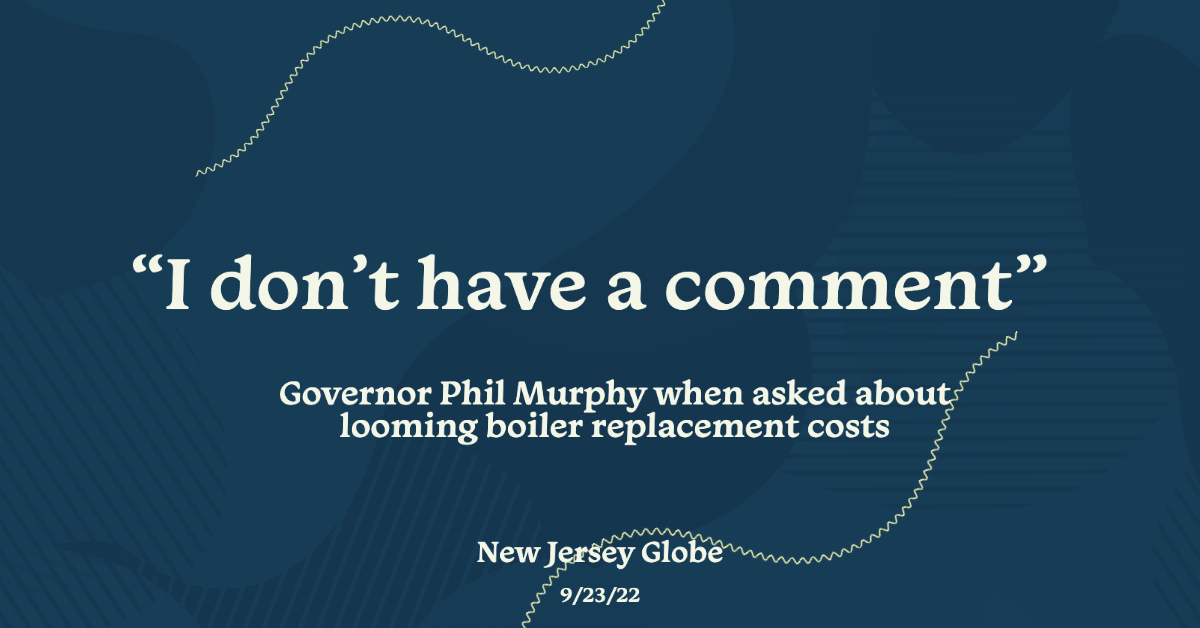 But no comment isn’t going to help pay the bills when the crushing costs of mandated boiler replacements are passed on to the taxpayers. Senator Jon Bramnick got to the point of where this will lead and what it all means in this tweet.

These are the same boilers that the state itself understated the cost to switch by 400-500%. It is poorly though out, unreliable and unaffordable energy mandates like this one that will lead residents to energy poverty.  And this is just one line on the massive energy bills that will come due. 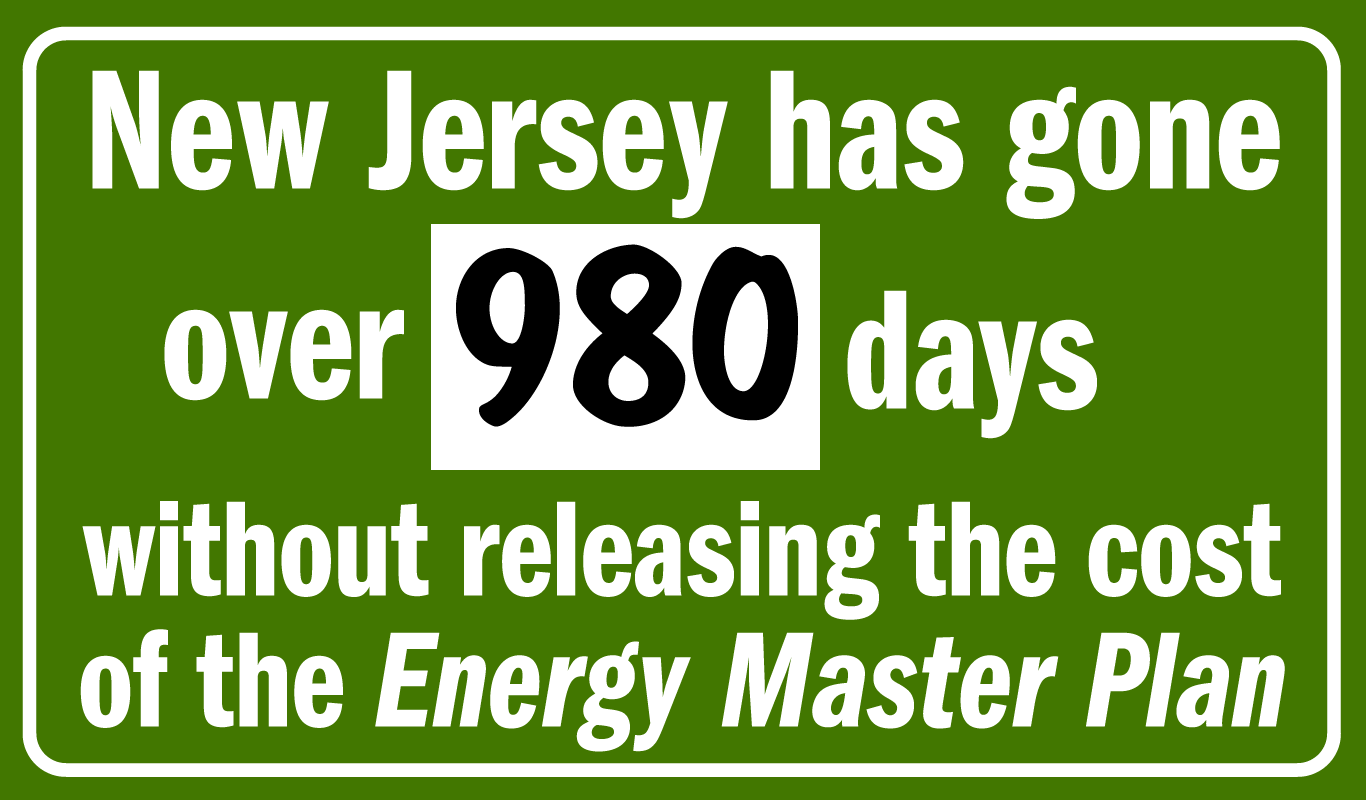